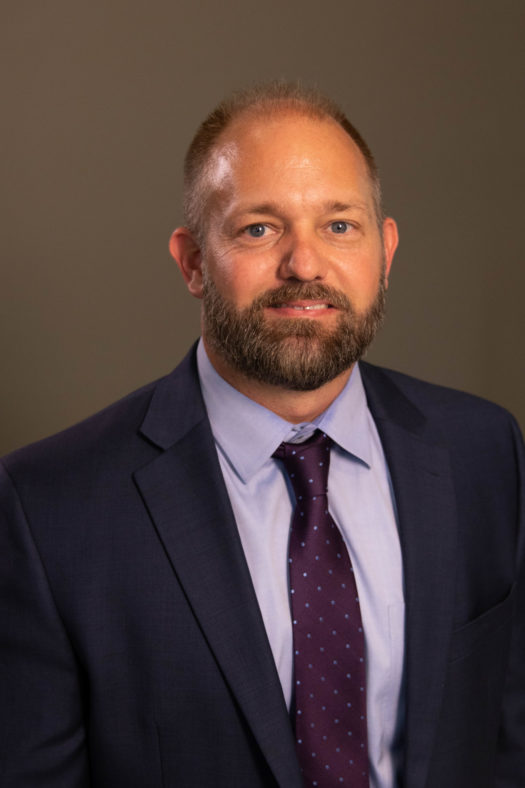 New Springdale High School Principal Jason Jones doesn’t take credit for his career achievements. Rather, he gives all the credit to other people who helped him reach his goals.

The person that made the biggest impact on Jones was his high school football coach. Not only was he a great role model for Jones but he was also a high school principal. Jones said “he wanted to be just like him.”

Although being a principal requires long hours, what inspires Jones is the stories of students and teachers doing things they never thought possible.

“We were able to create some programs that were challenging, they had high expectations, but they pushed kids and teachers  to go out of their comfort zone,” he said. “But they catapulted both the teacher and the student into things that they never thought were possible or they didn’t know they were interested in.”

Jones says the reason he chose Springdale is both an easy answer and a complicated one.

“I was at  a place in my career where I felt if I wanted to be the best me possible I needed a new perspective,” he said. “I connect with the kids from my own personal experiences and I do think the opportunity to have a personal influence is significant here.”

Jones hopes future Springdale graduates look back and think about a teacher who had a positive influence.

“The teachers that are here are willing to be here,” he said. “They are willing to put in the extra work because they care about kids and the level of care that you have is deeper than you may get at some other schools.”

When Jones is not giving all of his efforts here at SHS he is spending time with his wife of 22 years and three children.  One of his goals is to travel the world with his family.

“I want to provide opportunities for my kids to see things that other people may not. That’s one of the reasons I work so hard. ”

Instead of providing his children with material possessions, Jones said he hopes to give them experiences they will never forget. These experiences are family vacations to Mexico and missions trips to Chile.  He also said he hopes that he could have the opportunity to travel to Austria, Poland and Germany.

The impact others have had on him is what motivates him, Jones said. He is deeply impacted by the people who have put their time and energy into him so he can succeed.