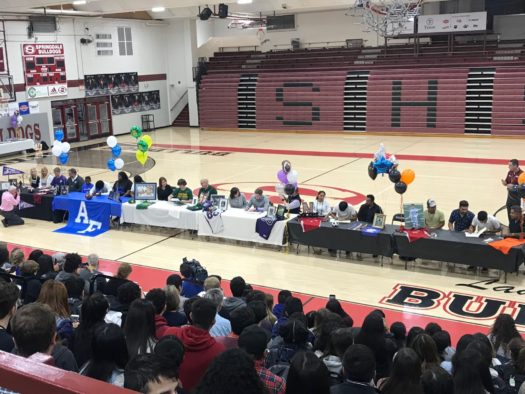 Chops was an anchor on the defensive side of the ball this year for the Bulldogs. Chops finished the year with 79 tackles, six sacks, eight hurries, and one fumble recovery. This performance from Sanders landed him on the 7A West second team all conference team. Chops is also apart of the KURM dream team along with some fellow Bulldogs. Sanders holds it down in the classroom as well maintaining a 3.7 GPA. Sanders signed with the Air Force.

Brock Pounders, one of the utility players for the Red Dogs this year. During the season, Pounders played offense, defense, and even special teams. On the offensive side of the ball he caught 60 passes for 1,114 yards, this averages out to 18.6 yards per catch, and 111.4 per game. He racked up 5 touchdowns on the year as well. Pounders acted as a ball hawk on defense as he had three interceptions on the defensive side of the ball. Pounders’ solid performance on both sides of the ball landed him his second 7A all state selection. He also rocked it in the classroom as he currently holds a 3.8 GPA.

When playing quarterback, Grant Allen was as solid as they come. Allen was 144/229 passing the football for 2,267 yards. He also threw for 21 touchdowns and rushed for 2 as well. Allen was also the punter and averaged over 40 yards per punt. The way Allen played under center and kicking the football allowed him to be named to the 7A West first team all conference. He was also apart of the KURM dream team and they even named him their player of the year.

Will Mueller was also one of the Bulldogs quarterbacks this football season. He threw for 502 yards which included 3 touchdowns. Mueller is a hard worker in the classroom as well as he holds a 3.87 GPA. 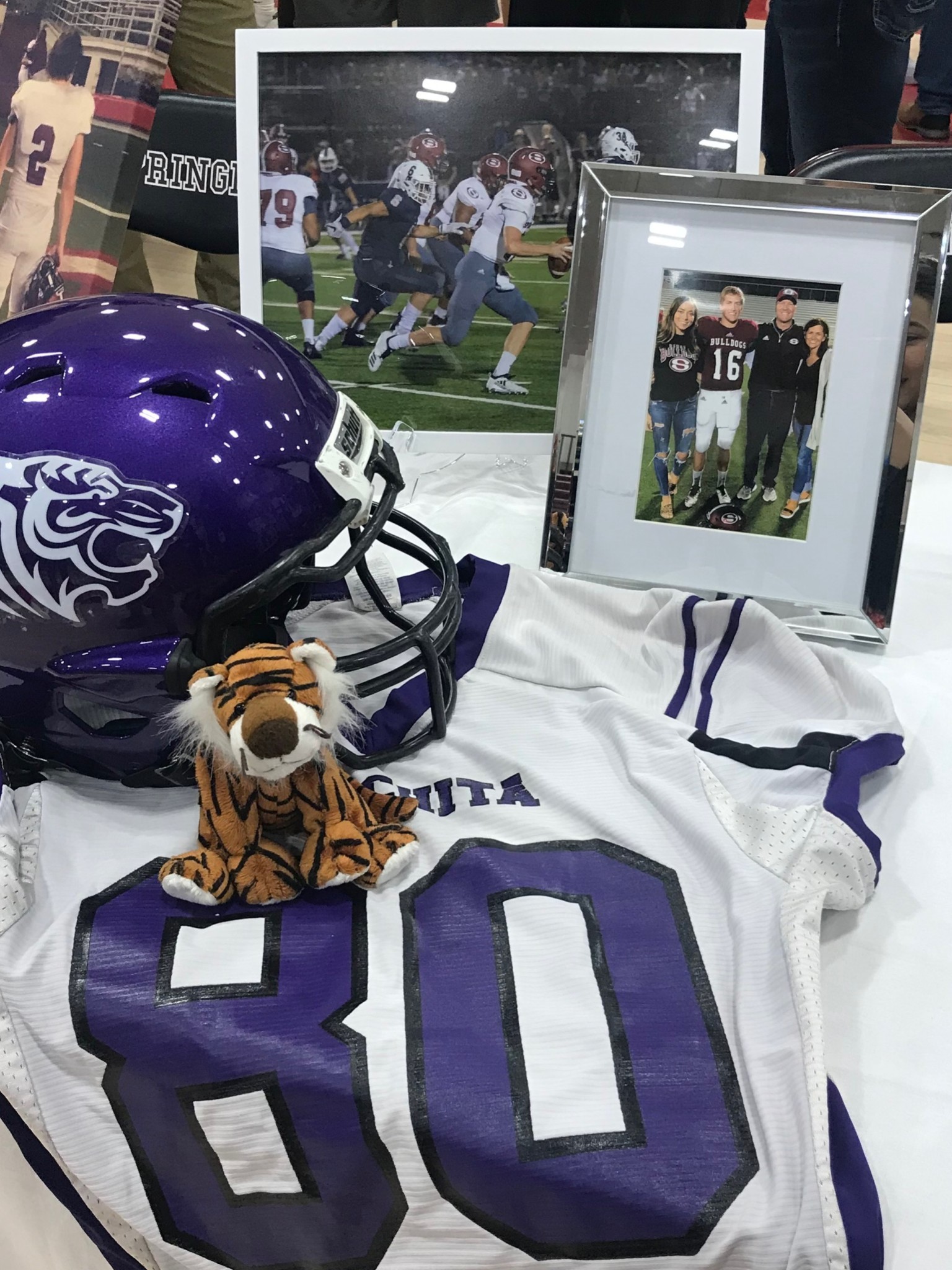 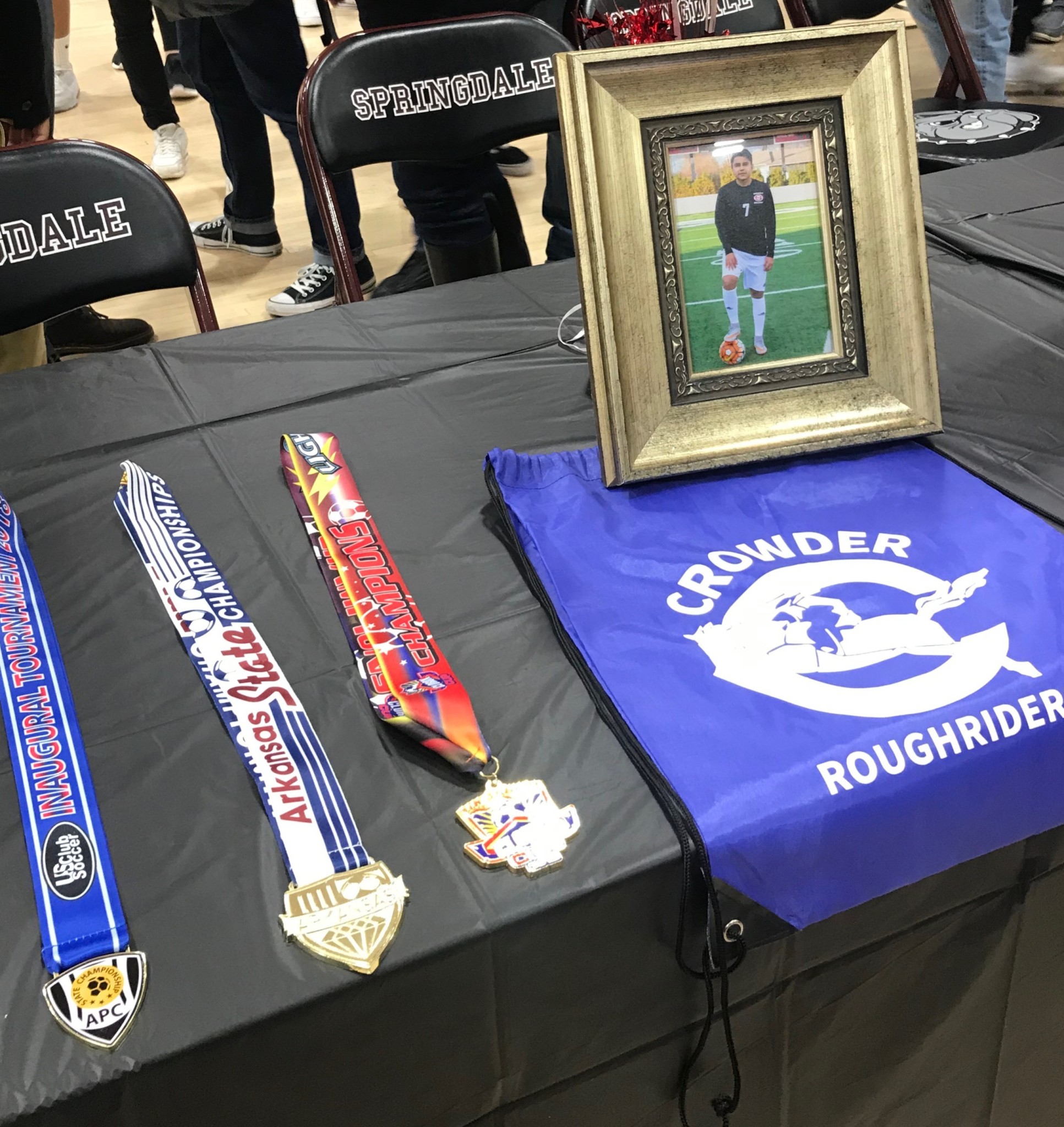 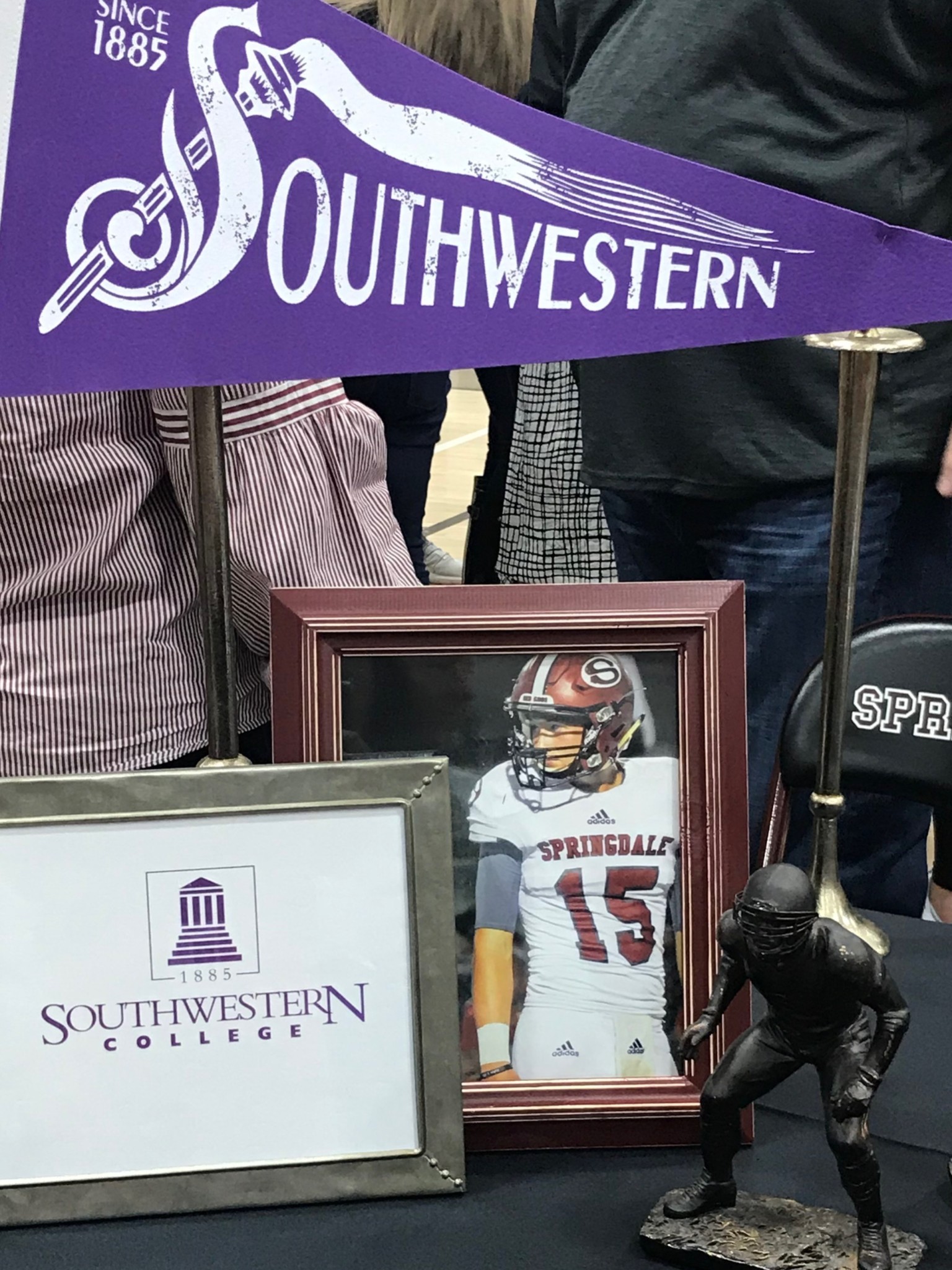 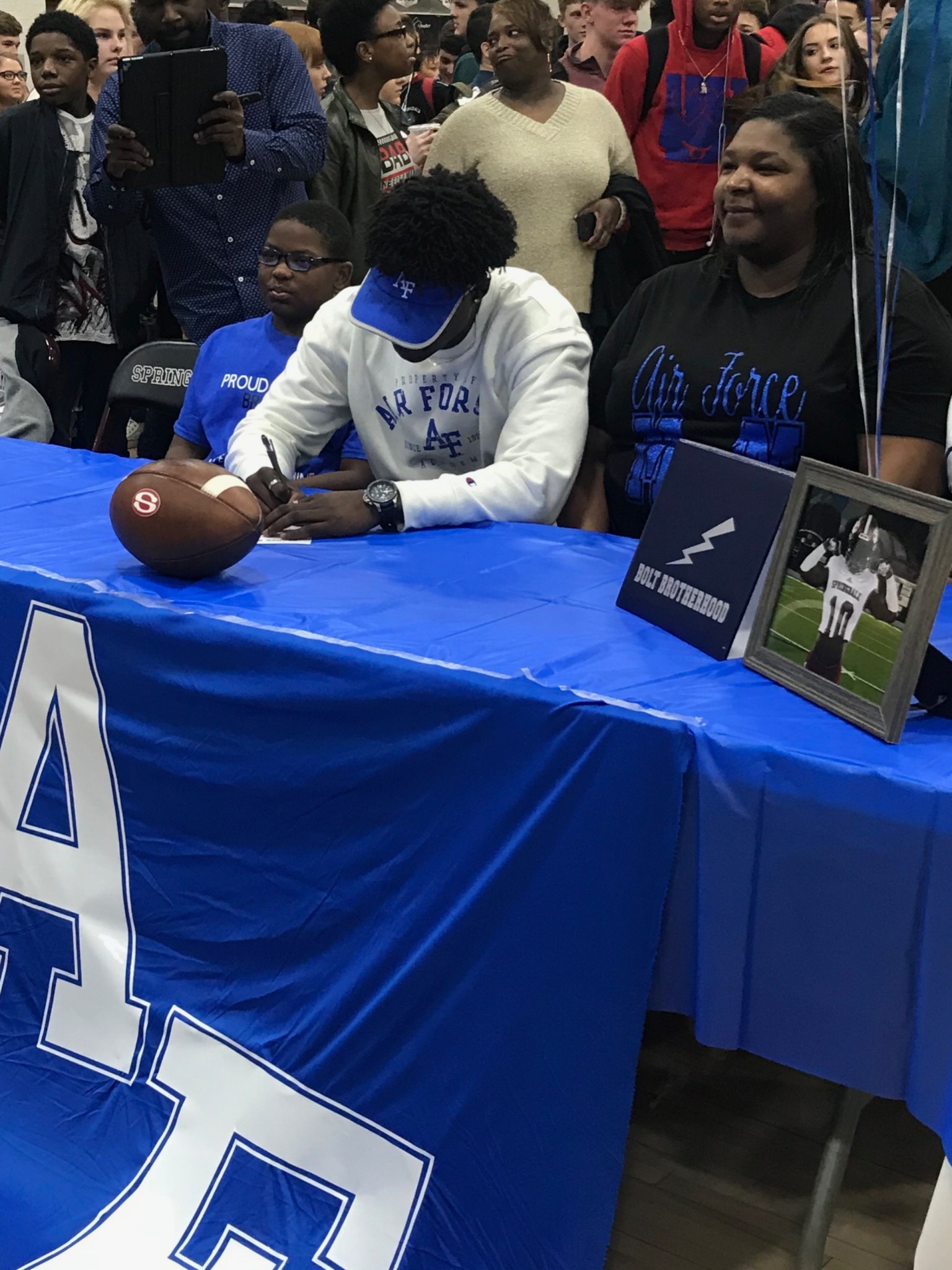 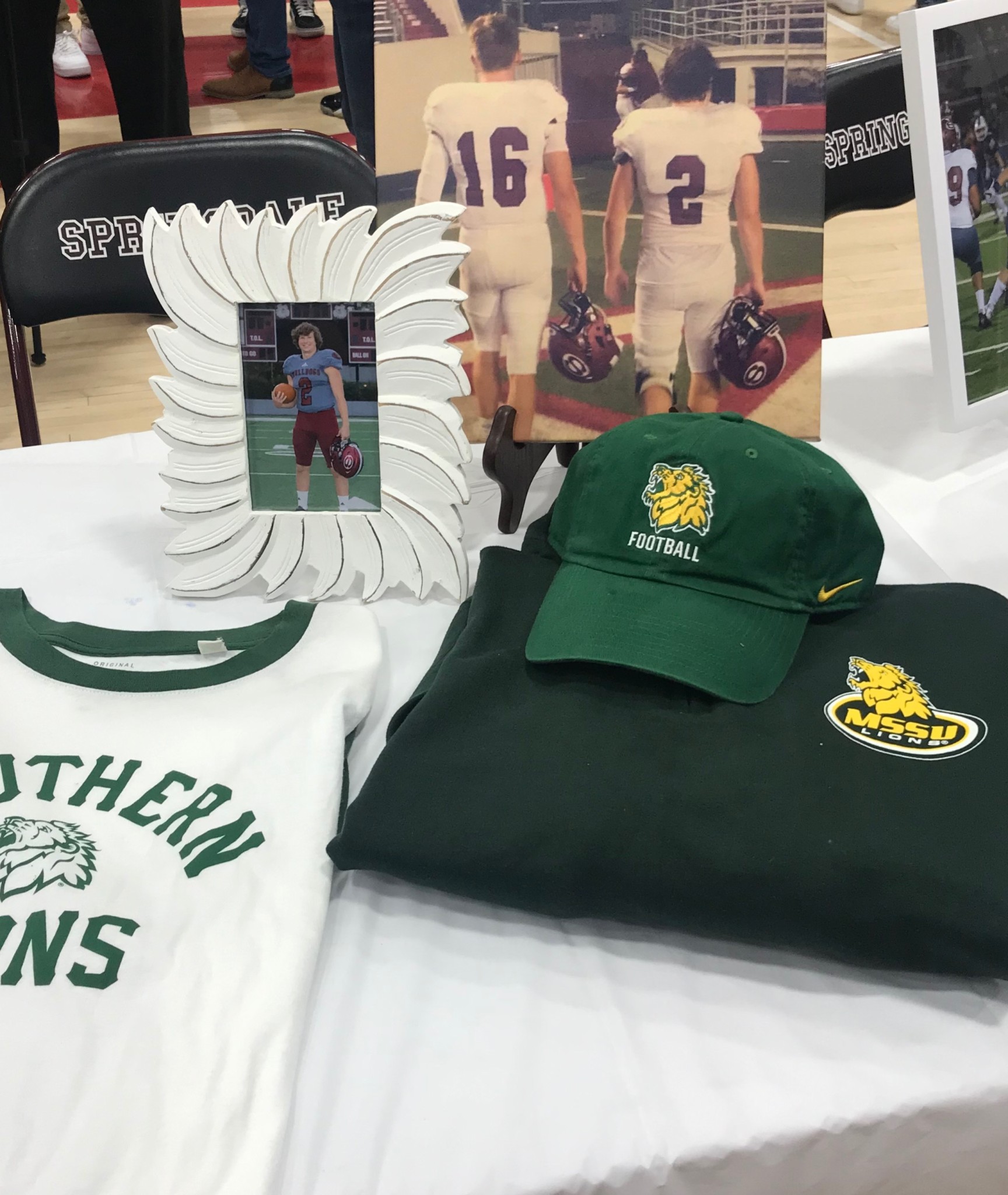